The online social media networking service, Facebook is trying out something new to enhance your experience of interacting on the platform. If the latest news from the company is anything to go by, soon the users will be able to experience a special feature known as ‘3D touch’ on their timelines.

How does it work?

At present, to access Facebook on smartphones, users have to swipe or tap the icon. Now the company is bringing in the 3D feature which will allow users to hard press on the item to preview the content.

This feature will allow the users to view the content on the spot without navigating away from the current viewing page. The 3D touch feature takes advantage of Apple’s new screen that is pressure sensitive and is therefore limited as of now to Apple’s devices like the iPhone 6s and iPhone 6s Plus.

This feature was introduced recently in Apple’s new smartphones and is known as ‘peek and pop’.

When Apple brought out this new 3D feature, many app developers introduced support for it by making their app compatible with it. As a result, when the user hard presses the icon on his phone, a pop-up window appears. Facebook went a step further and offered its members the flexibility to upload photos and videos, update status messages, click pictures – all through the 3D button.

The Future of 3D Touch

There are always apprehensions about how the users will react to the introduction of new technology. With 3D Touch not yet launched into the entire user base, nothing can be said about how people will take it.

However, one thing is sure and that is the people might not use 3D touch for app icons but will become comfortable with the idea of ‘peek and pop’. It will prove to be more useful for exploiting within the app than for accessing the app itself.

This new technology will take time to increase its reach. As of now, not all developers have made use of the technology for their apps. As a result, the users will not be sure if the feature will work in their app or not.

The users will be able to use the feature for some of their apps but not for all the icons that they see on their screen which will further create complications in the usage pattern and behavior. As of now, the 3D touch feature is only supported by Apple smartphones which further limits the user base.

With all the limitations that the technology has at present, Facebook’s decision to allow the feature to work within the app seems like a good one. The users will not have any issues adapting to the new feature and it will give a push to the feature as well. 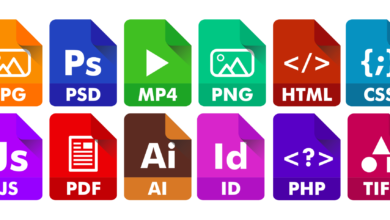 Converting Files Online: Common Mistakes and How to Avoid Them 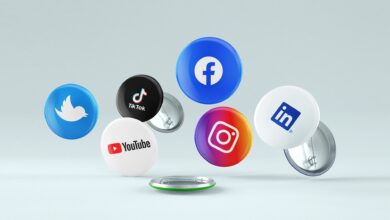 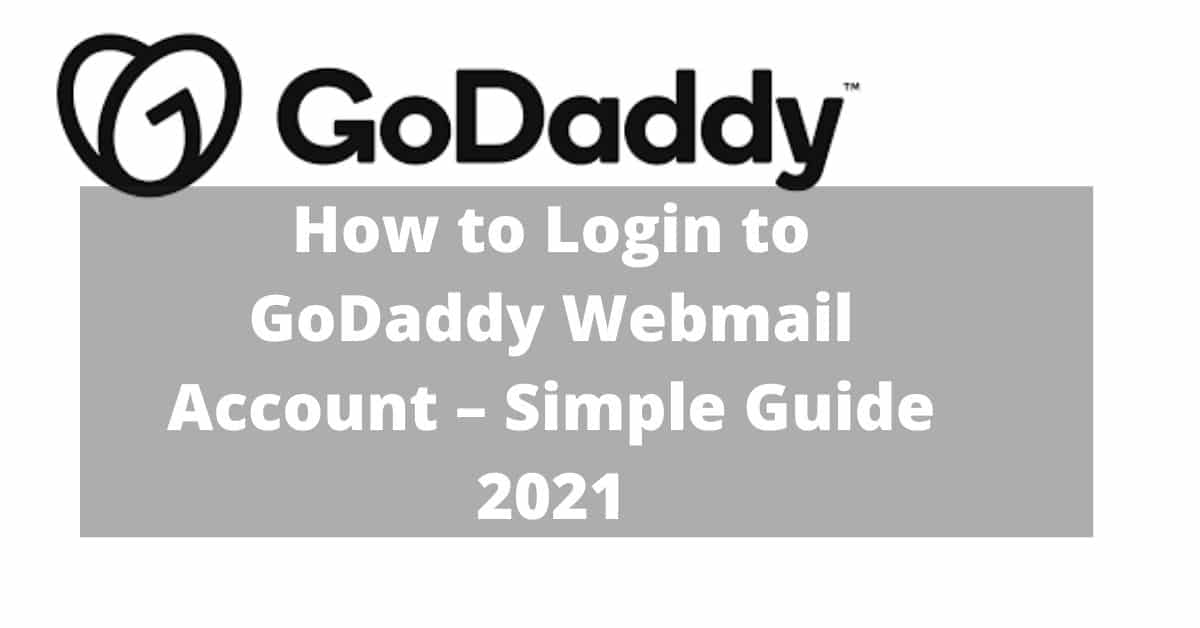 How to Login to GoDaddy Webmail Account – Simple Guide 2021 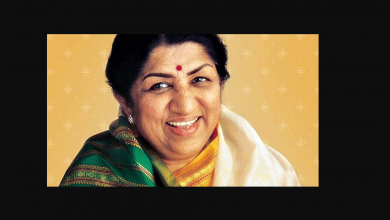