We all feel helpless when we seem to have lost our most prized possession, our phone. It’s a matter of infinite terror when we think that we might have lost all our messages, photos, and contacts. In today’s world, the phone is our lifeline.

But however due to the great strides made in technology we can take precautions against theft too. There are many mobile apps available out there in the apps stores that offer various features that will help in retrieving lost phones or avoid them from being stolen.

This app makes use of geo-maps to zero in on the locations of lost or stolen phones. It is a good and useful application that helps to track the whereabouts of your lifeline that might be accidentally misplaced or in the hands of a pickpocket.

And that’s not all, the android version of this app can enable you to delete all personal information on the phone and lock the device. This app also offers remote messaging with whoever is in possession of the phone and the facility of activating a loud alarm in case you fear it’s in the wrong hands.

This app offers anti-theft features like file protection, remote alarm activation, and location detection. It comes in extensive versions of iOS as well as Android phones along with safety products for cameras and computers.

For Apple users, there’s an extra feature where the app collects evidence by taking snapshots of the thief with the phone that helps to locate the device more efficiently.

This app has an extraordinary record of phone recovery. Many happy users have testified that once they received a message signal from the app, the police have been successful in recovering them from the thief, that too within hours.

Some cases have shown successful recovery within just 24 hours of the theft committed. It helps with camera activation, geolocation tracking, and locking away useful data in the device. It also comes in a pro-pack where you can use it to protect the phones and devices of an entire family.

There are two great features on the offer from this app. It gives Motion Alarm to iOS users and Motion and Sound Alarm to Android users. In the iPhone, it uses motion deterrence technology to keep away unwelcome hands from the device.

Tricks like darkened screen, stealth mode come in handy if it was already stolen, in order to confuse the thief of the app’s activity. For Android users, the app sets off an alarm and also notifies the owner via GPS tracking or phone call. The app can also be controlled from afar by texting instructions.

This is a very reliable app for the simple reason that it takes a lot of measures to make sure your device is safe. In case your phone gets stolen, the app will lock the phone with a simple text message or an online command and it can’t be used further.

It also helps in the backup and removal of all vital information. It also tracks the thief’s movements so that you can notify the authorities of this. The app works on iPhone, Android as well as Blackberry devices but it is the most powerful on Android.

In times of corruption and hacking being a very common activity, it is essential to secure your phone from threats. So, these apps can act as a good measure to curb down threats. 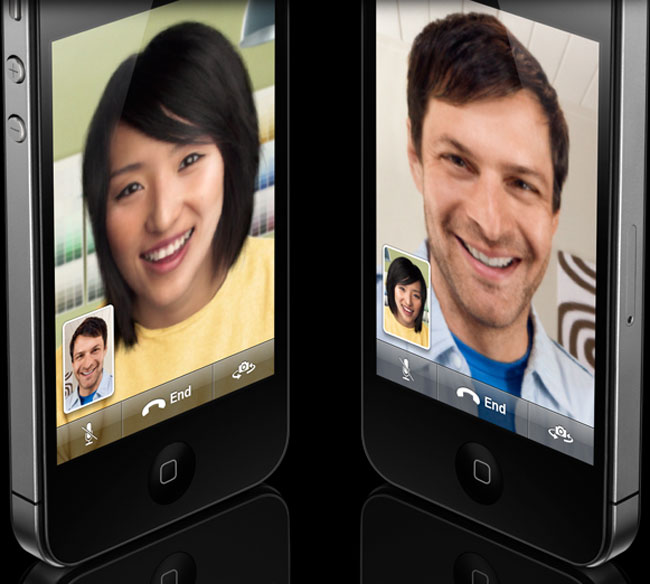 Reasons to Buy an Android One Smartphone 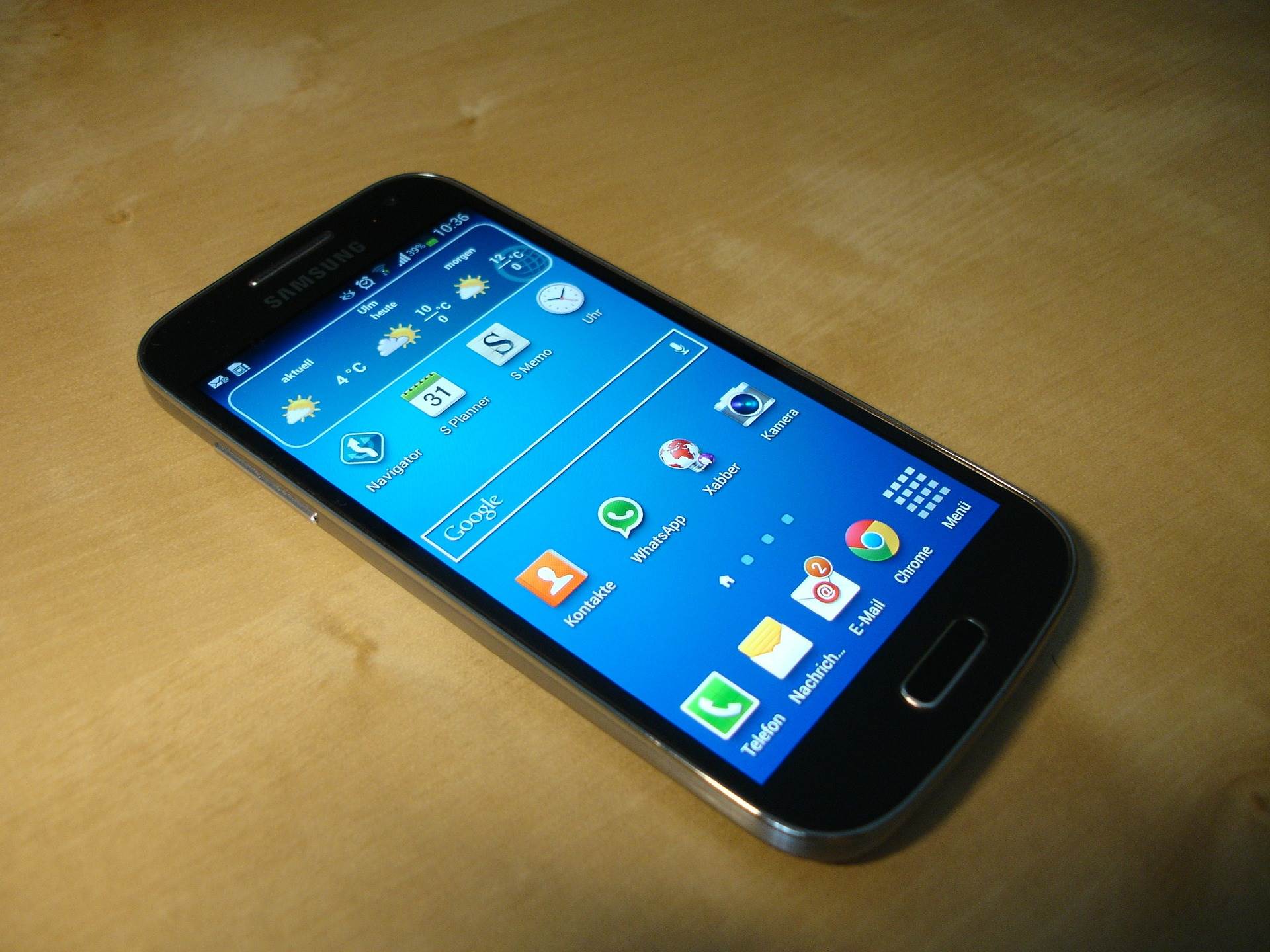