Various Facts That You Need To Know About Diesel Engines

The trend of vehicles with a diesel engine has been surging substantially over the past few years. That is why we decided to put forward the Diesel parts blog so that you can comprehend various facts about them and the reason behind their surge in the market.

Diesel engines have a low maintenance ratio as compared to gasoline engines which means you won’t have to visit workshops frequently. So, this is a plus point about diesel engines because frequent visits to mechanics not only cost you time but money as well. However, basic maintenance should be carried out regularly which includes changing oil, replacing the brake pads, alignment of tires, or any other maintenance issues that may arise due to minor problems.

Another unique feature of diesel engines is that they emit a higher ratio of gases as compared to other engines. In addition to that, the gas emitted from a diesel engine is darker in color which you witness with your naked eye. As you start the engine, a puff of dark gas emits from the exhaust pipe of a vehicle which lasts for a few seconds.

Read Our Blog: How To Take Care Of Industrial Machinery

However, if you are planning to buy a second-hand car that has a diesel engine, then this feature will assist you in identifying the engine as well as it will help you to know how good or bad the condition of the engine is. If the smoke or gas from the exhaust pipe persists for a long duration rather than a few seconds, then it indicates that the condition of the engine is poor. So, it will save you from wasting your money on a vehicle whose engine is in bad condition.

Diesel engines can cover longer distances as compared to gasoline engines for the same amount of fuel. However, diesel fuel is more costly than gasoline fuel. But still, it will save you money, as the diesel mile can cover more miles. Indirectly, it is saving you a handsome amount of money. 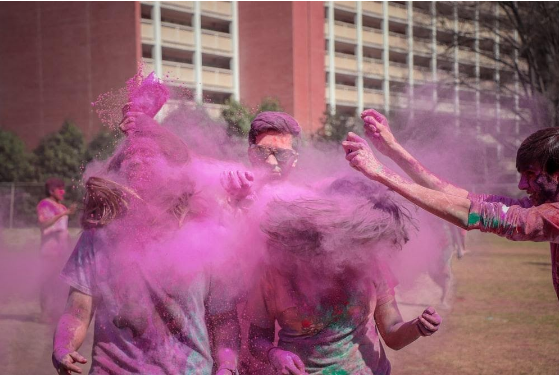 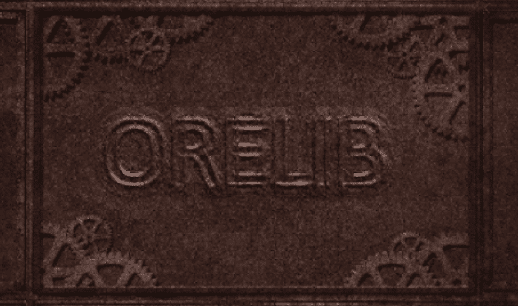