Bitcoin has been labeled the modern-day gold rush. Since its conception in 2009, it has practically changed the way the economic world functions. But how does bitcoin mining work and what is needed to get started?

If this has been something you’ve been asking yourself then look no further for the answers. We’ve clarified all of these points in this article. So if you’re thinking about investing in bitcoin or want to know what your friends are referring to when talking about cryptocurrency and bitcoin farms, keep reading.

What Is Bitcoin Mining?

Bitcoin mining is based on solving complex mathematical puzzles. A bitcoin miner races against other miners to be the first to solve these problems as “blocks” are released. If they are successful, they are rewarded with 12 and a half bitcoin and the privilege of updating the Blockchain. This is the ledger containing the legitimate transactions of all Bitcoin in existence.

This process is repeated roughly every 10 minutes until all 21 million bitcoins are minted. The last of which is estimated to be released sometime around the year 2140.

How Does Bitcoin Mining Work?

So, how are these complex mathematical puzzles solved? These are no mere arithmetic exercises in which a pen, paper, and calculator will suffice. The problem consists of rapid guesswork. Very similar to the “I’m thinking of a number” game, bitcoin puzzles consist of much larger hexadecimal numbers that allow the miners to get as close as possible to the actual answer.

Naturally, this takes immense computing power to solve. Especially when you think that each mining network is up against hundreds of thousands of other miners around the world.

Bitcoin’s creator, Satoshi Nakamoto, has also ensured that the difficulty of these problems is adjusted according to the number of miners on the network.

To handle the processing power to solve these puzzles, a miner must set up a mining farm. This is a network of computers that collectively work at solving these puzzles in as little time as possible. The bigger and more powerful the bitcoin farm, the more likely it is to succeed.

Mining farms are optimized with special graphic chips that specialize in mining bitcoin. So, unfortunately, any old computer won’t do. Nowadays, however, it’s fairly easy to get your hands on entire bitcoin farms from places like MinersForSale.net.

There’s Bitcoin in Them Thar Hills!

Will you be part of this digital gold rush? Next time someone asks the question “how does bitcoin mining work?” You can prove to be a fountain of knowledge. But your journey to enlightenment doesn’t have to end with this article. Bitcoin continues to be the hot topic on everyone’s lips. What does the future hold for cryptocurrency?

Our Business section will ensure that you are staying up to date with all things finance. So, don’t go anywhere, keep browsing our site for more insightful articles like this one. How Does Bitcoin Mining Work? 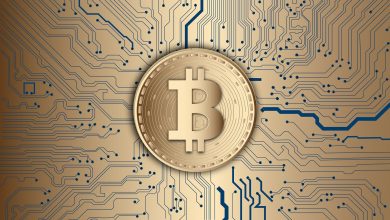 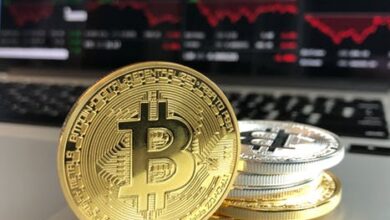 What Is the Best Cryptocurrency Exchange? How to Choose the Best One 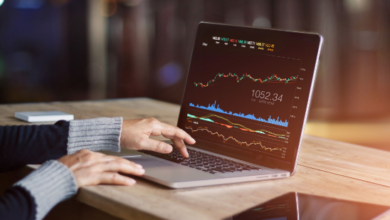