The 16th of September was yet another shining day in the history of the Smartphone Industry. Google in association with a few local mobile manufacturers like Micromax, Karbonn, and Spice announced three eye-catchy smartphones for their new category of Android One.

This was a promised launch by Google aiming a revolution in the segment of Budget Smartphone. The three proposed models were Spice Dream Uno, Karbonn Sparkle V5and the Micromax Canvas A1.

Now the question arises, should we just go for these as Google regards it to be a revolutionary launch. We say, nope.

And thus, there are some solid reasons for the same.

Reasons to go for the Android One

1. A better performance and interface

With a smarter and smoother UI i.e. User Interface, Android One is being sought to be a powerful launch among the budget Smartphone market. As it is going run truly on Android under Google authorization, and no customizations to be impacted by the manufacturers, it is expected to have a rich overall performance. Another truly Android stocked Smartphone launched as Moto E and its smooth and buttery performance has been highly appreciated. Same way, the performance of these models is highly expected and comparable to the previous but with a cheaper deal price.

The topmost benefit of buying the Android One is that it would get constant system updates and thus would never lag down in the race. At a gadget priced so low and having feature like this simply a dream come true.

As promised by Google the software was provided to the manufacturers that could actually ensure value for money i.e. a power-packed specification phone. What the manufacturers would now care about is only the hardware part, rest all would be in the hands of Google.

For the future, different manufacturers are expected to be lining up for the Android One Smartphone to be undertaken.

4. Special customization for the Indian Customers

The special Indian launch has been emphasized by the very special Google Translate feature. Google conveyed, that the Google Translation feature has been updated recently keeping under consideration the better translation for the Hindi language.

There have been verdicts for a better understanding of the Hindi accent and thus the Google Now apps are being expected to be functioning in a more convenient way. There are even claims for further customizations and specifications keeping an eye on the Indian customers and demands.

5. Specifications to be relied on

The basic specifications of all those Android Ones launched a day back shared a common base. They are the best in the price range to be attractive to all. They all have a 4.5-inch screen with a 1GB of RAM to be depending upon. Also, they have a 5MP of camera at the rear and a 2MP at the front.

The internal memory of about 4GB and the Smartphone offers to run on the Android 4.4.4 KitKat preloaded with them.

For the brand-conscious community, it will sooner be joined by Panasonic, Xolo, Intex, Alcatel, HTC, Asus, Acer, and Lenovo. 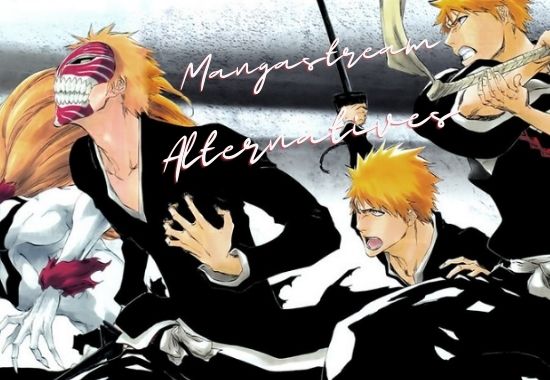 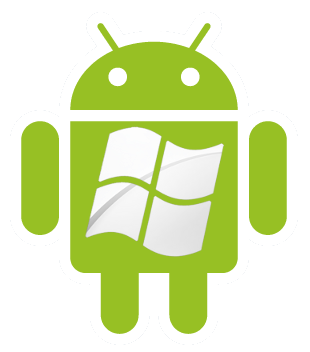 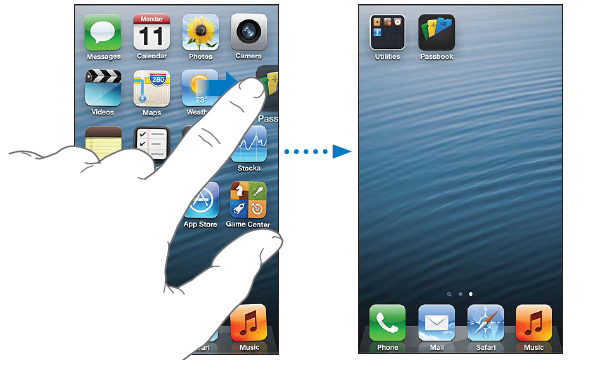 Ways a User Arranges Apps – Developers Should be All Ears! 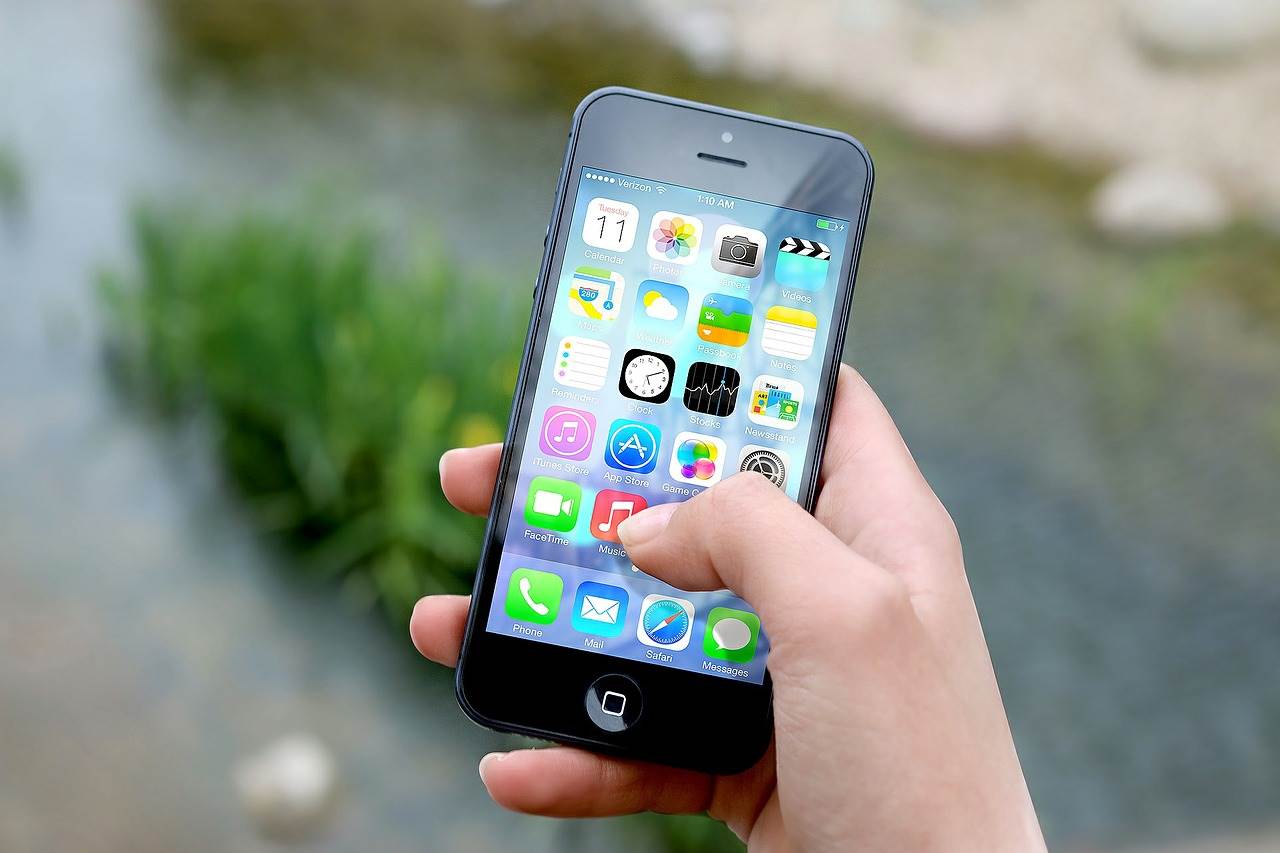